The Last in Love 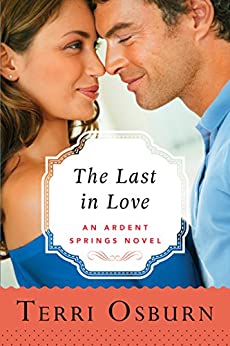 Abby Williams lost her husband—and the future she envisioned—to a roadside bomb in a foreign land, so a kitchen fire is no big deal. When the local firemen show up to put out the blaze, the army widow finds herself attracted to one hot volunteer firefighter…until she realizes it’s Justin Donovan, a man five years her junior.

Justin has long carried a torch for Abby. But after she got married ten years ago, he put her out of his mind, left Ardent Springs for Chicago, and got a job as a real estate developer. Now he’s back—for reasons he’d rather not share—and he wants to prove to Abby that age is nothing but a number. Will Abby’s reluctance and Justin’s secrets extinguish any attempts at romance? Or will the sparks between them ignite a second chance at love?

Other Books in the Ardent Springs Series 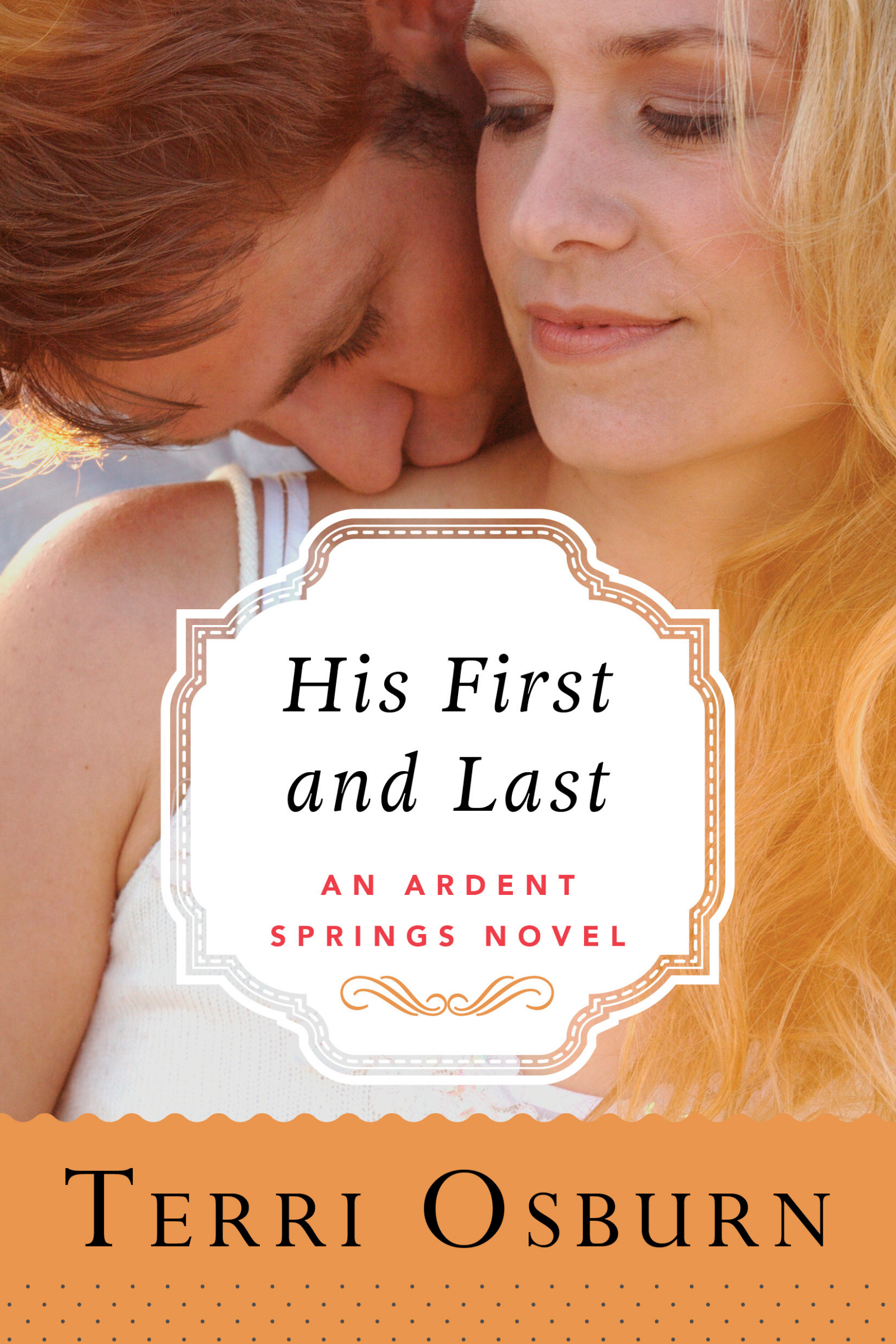 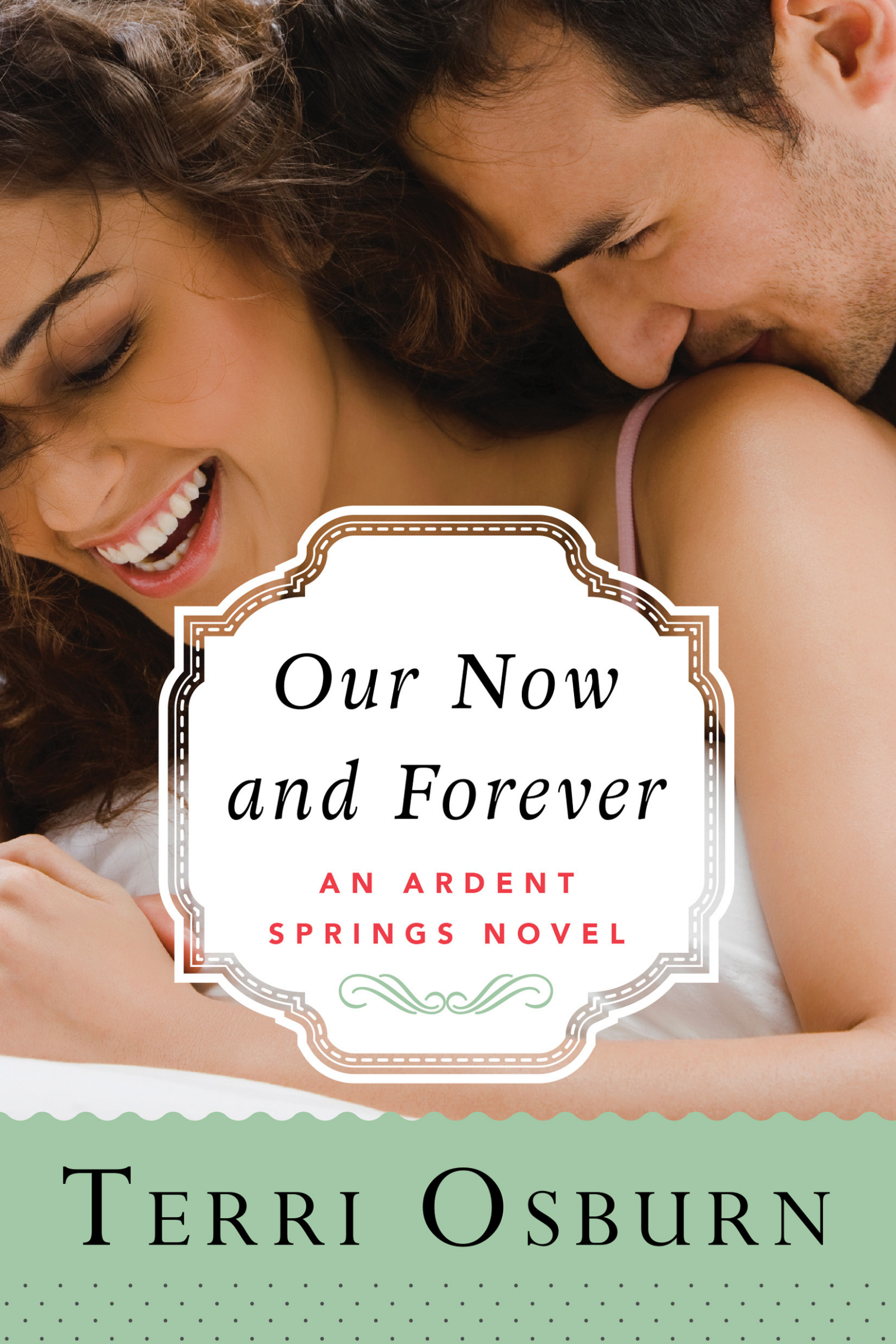 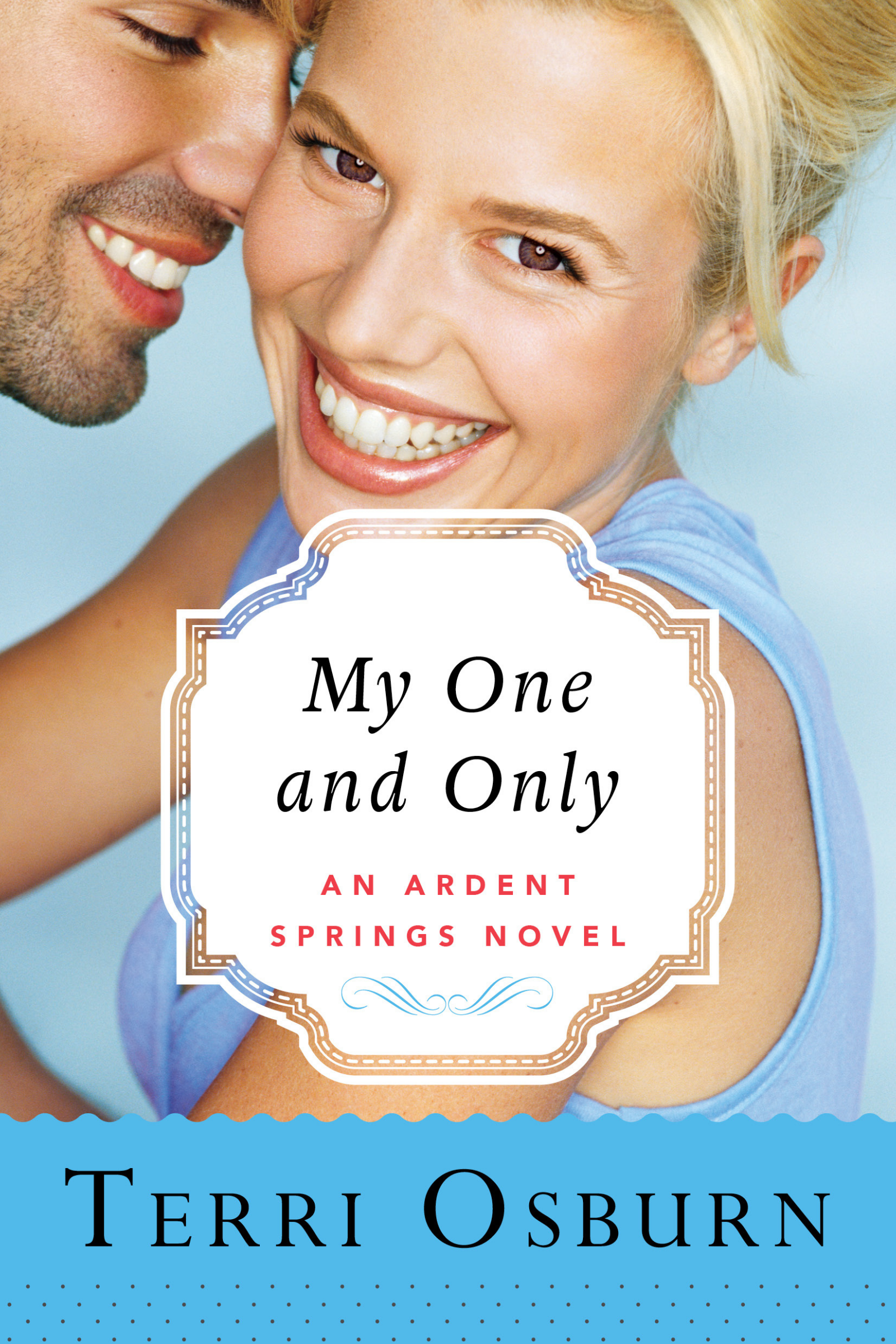 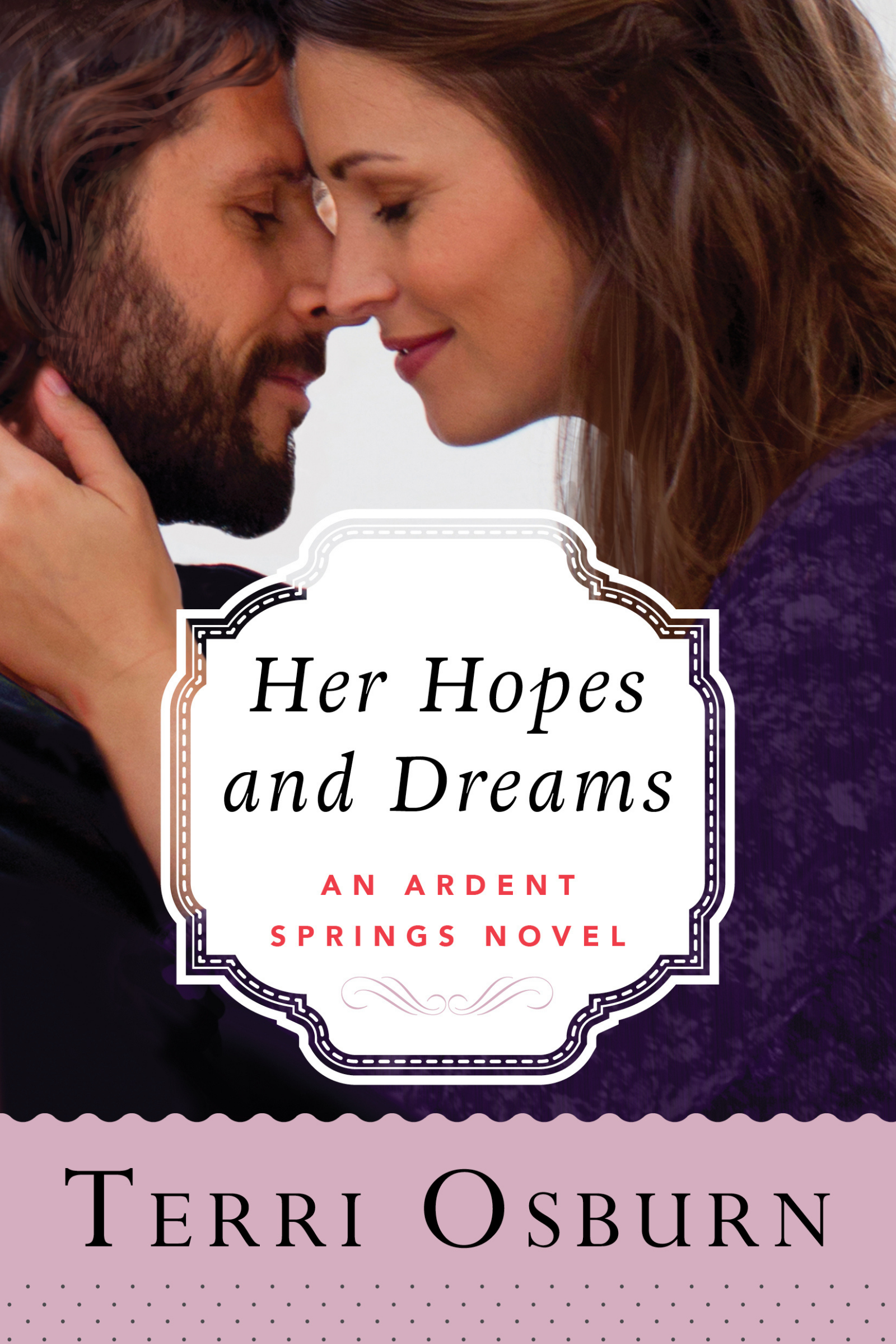 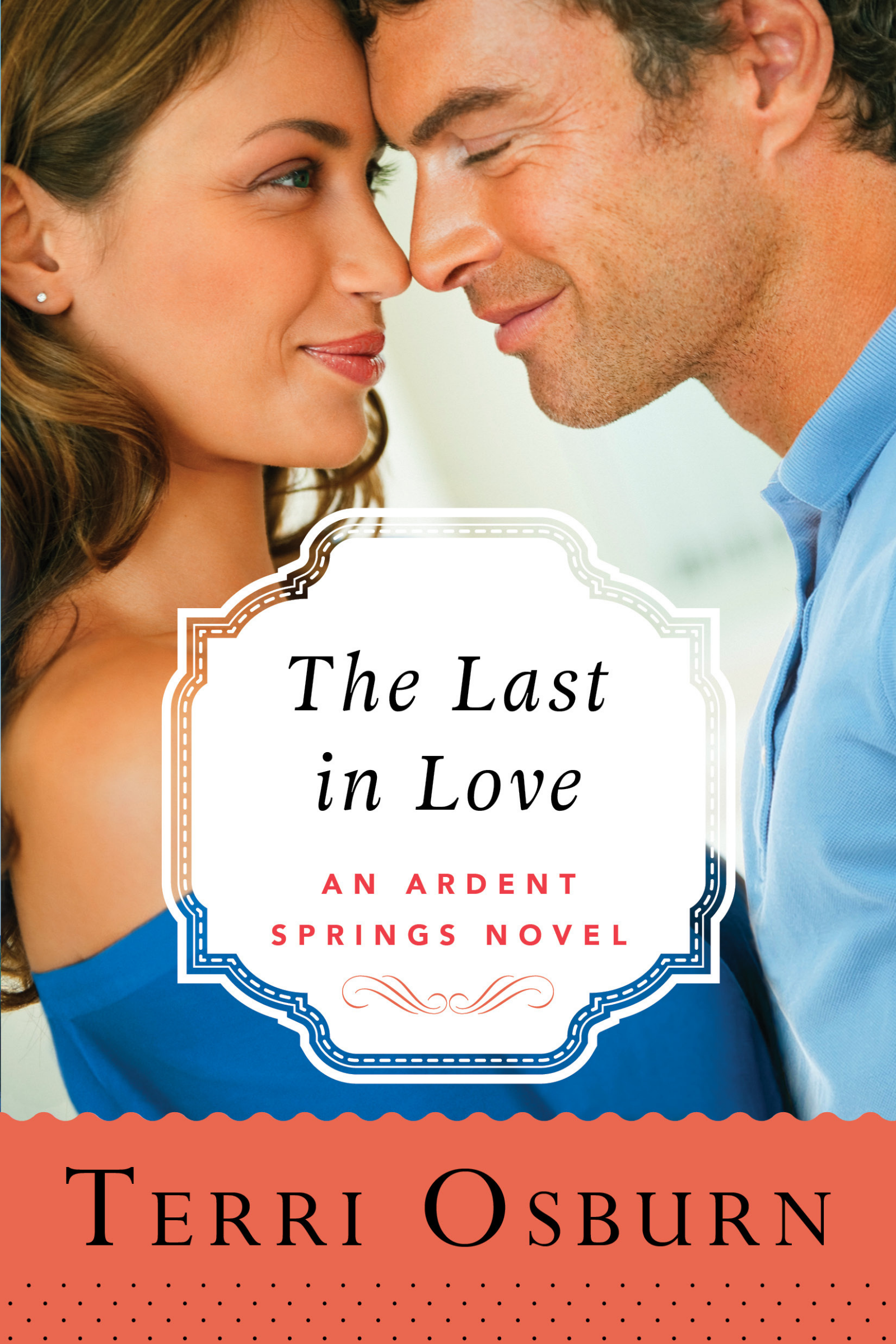