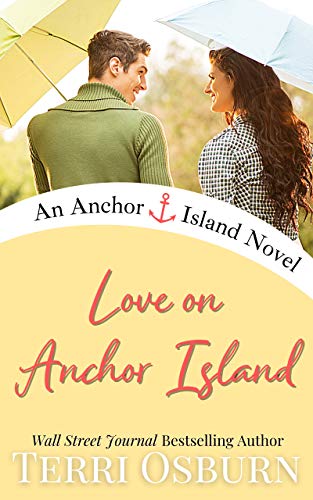 Come along as Wall Street Journal bestselling author Terri Osburn takes us back to the island that started it all.

Roxie Chandler might have found the place where she belongs, but will one mistake mean leaving her new life—and new love—behind?

Roxie has hit rock bottom. No job. No home. Even her family is done with her. An unplanned visit to an older cousin is her only option but stuck on a remote island is the last place she wants to be.

Alex has never been happier. As the village doctor, he has the small-town life he’s always wanted, living in peace and helping his neighbors. Except life isn’t so peaceful once the city girl with a chip on her shoulder arrives on the island.

To her surprise, Roxie likes the Anchor Island and the people on it. Especially the hot doc next door, despite him being her opposite in every way. Alex believes in her way more than he should, and despite her warnings, he’s determined to be the good guy she never knew she wanted.

The most important thing to Alex is his patients, so when Roxie’s mistake puts two of them in danger, will he turn his back like everyone else in her life? Read In Love On Anchor Island now to catch up with your favorite Anchor Island characters, and to see if love really does conquer all.

Other Books in the Anchor Island Series 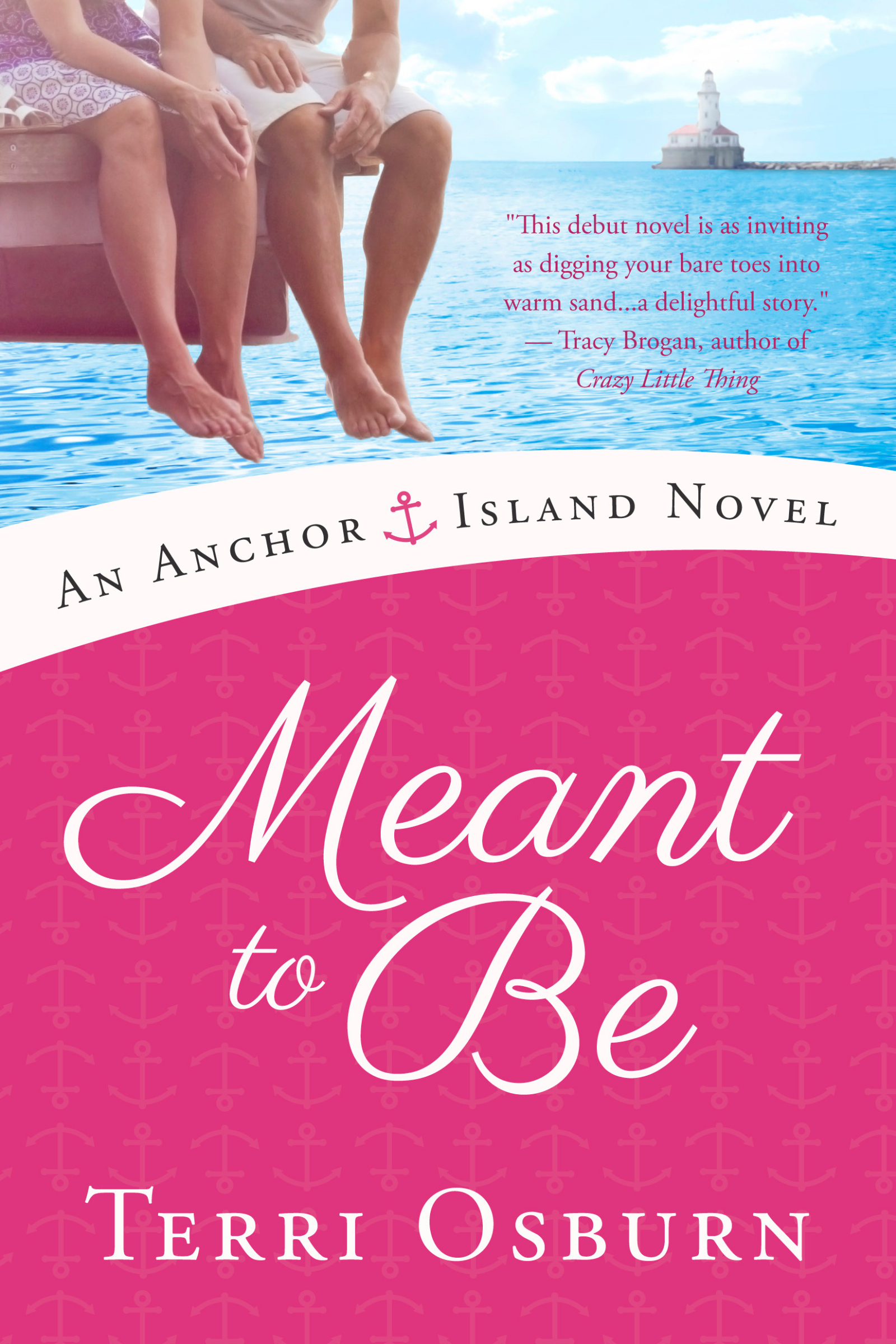 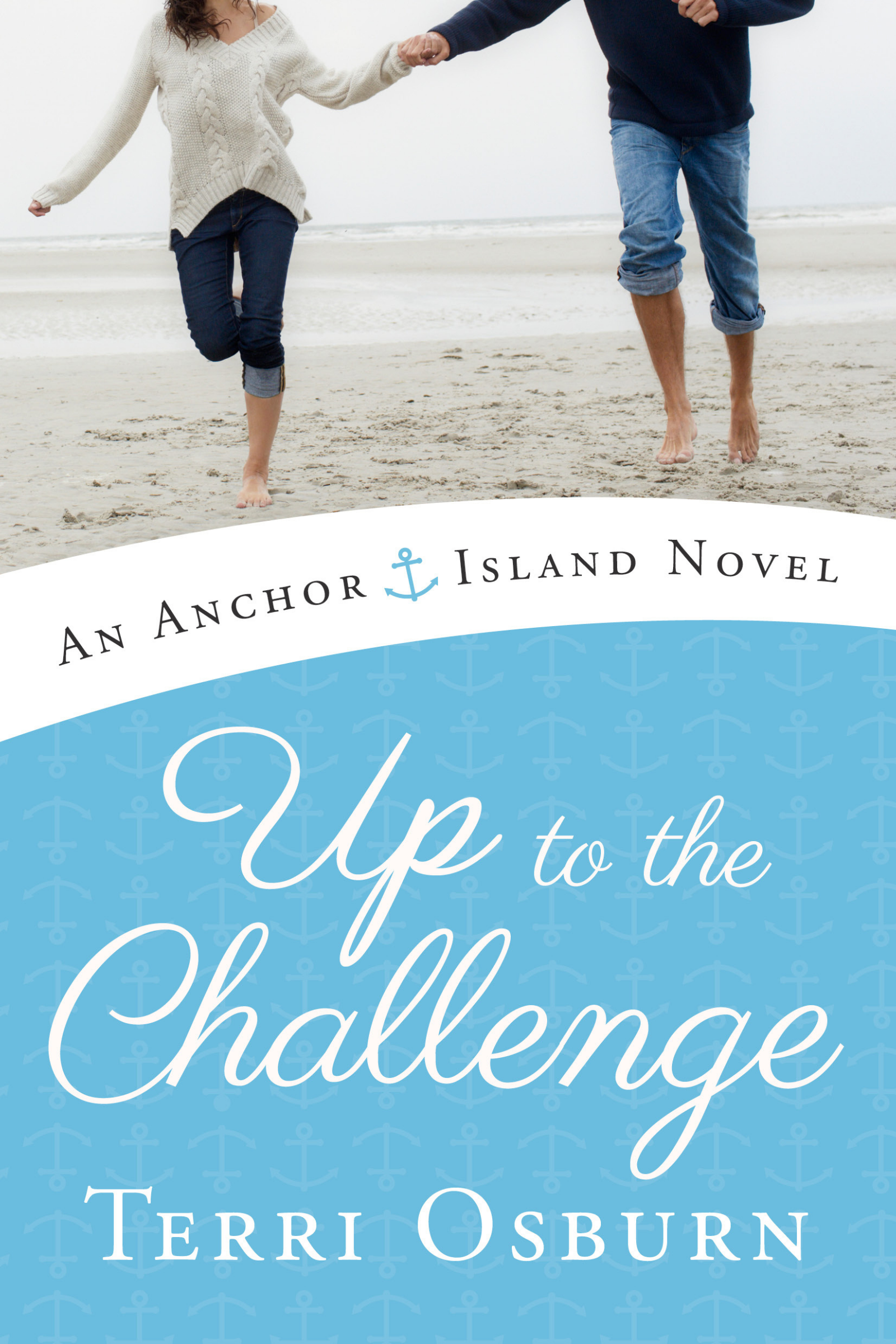 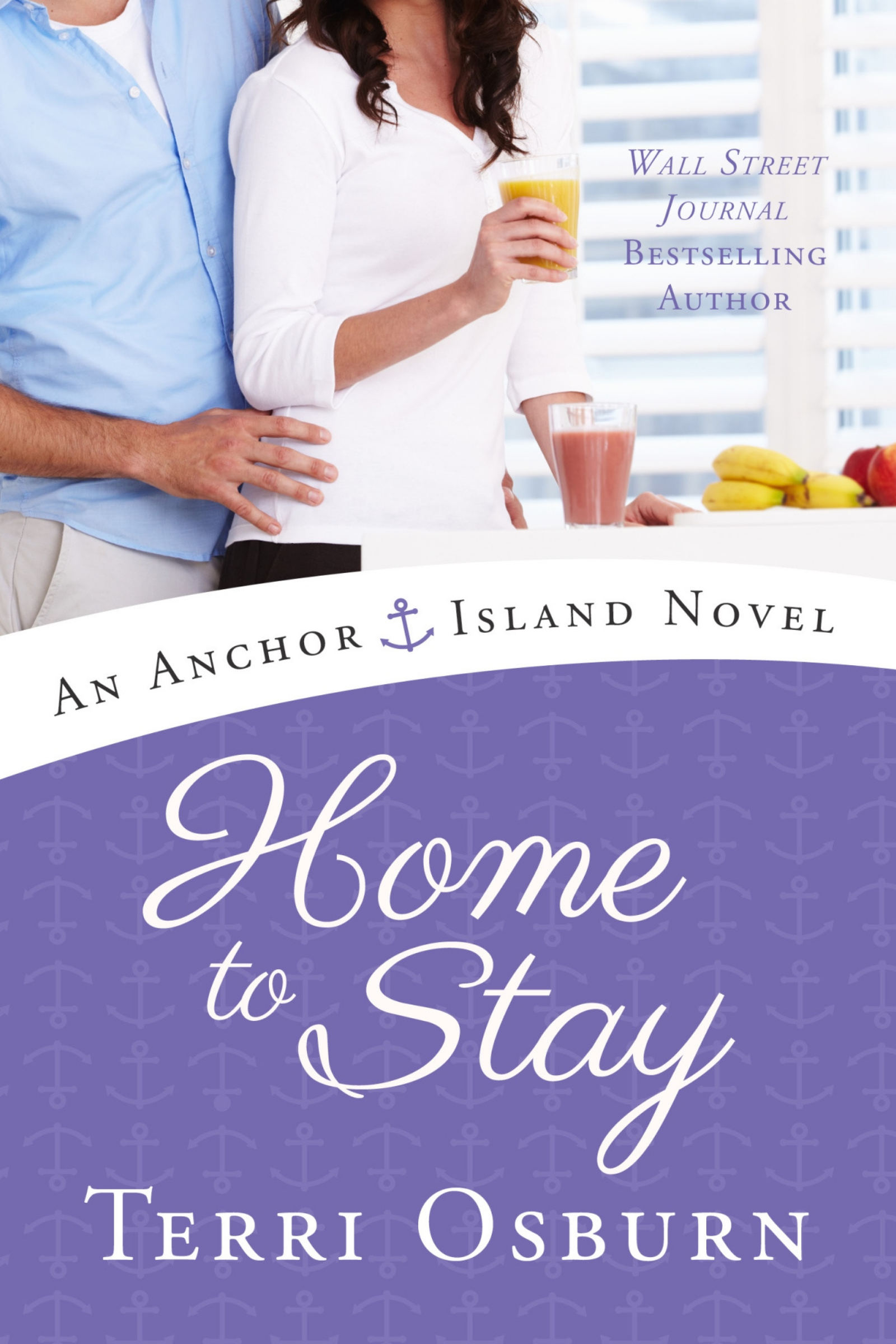 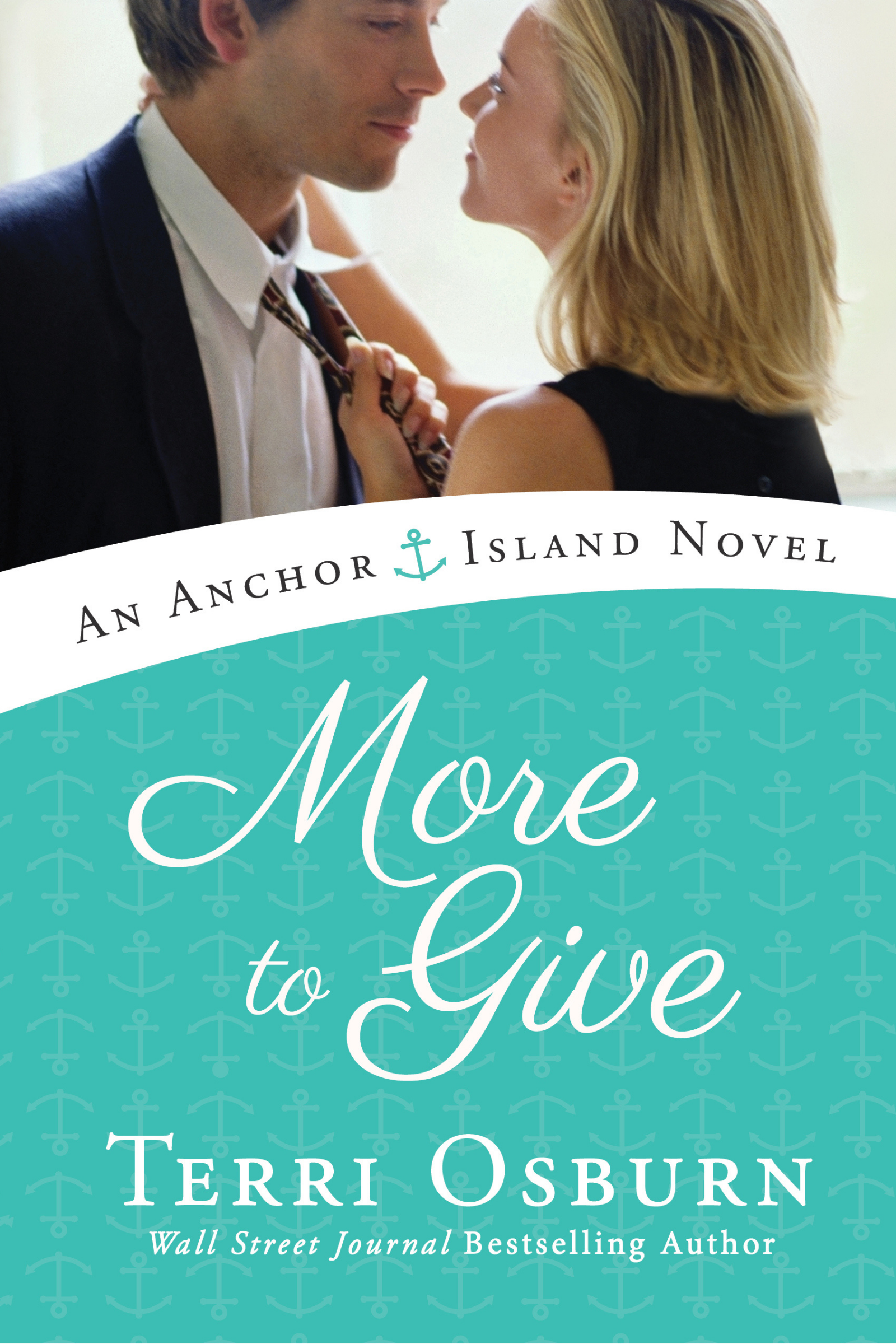 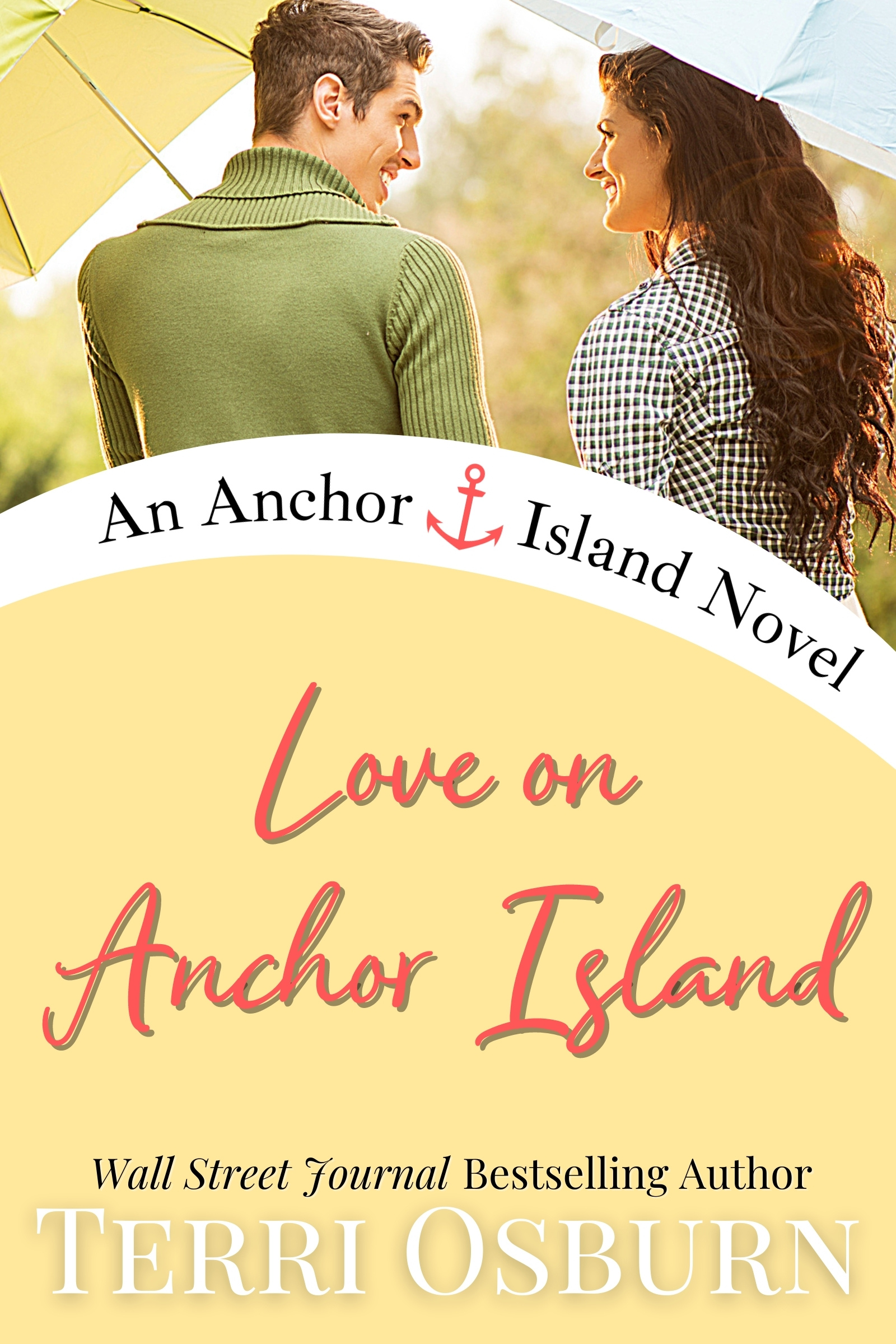 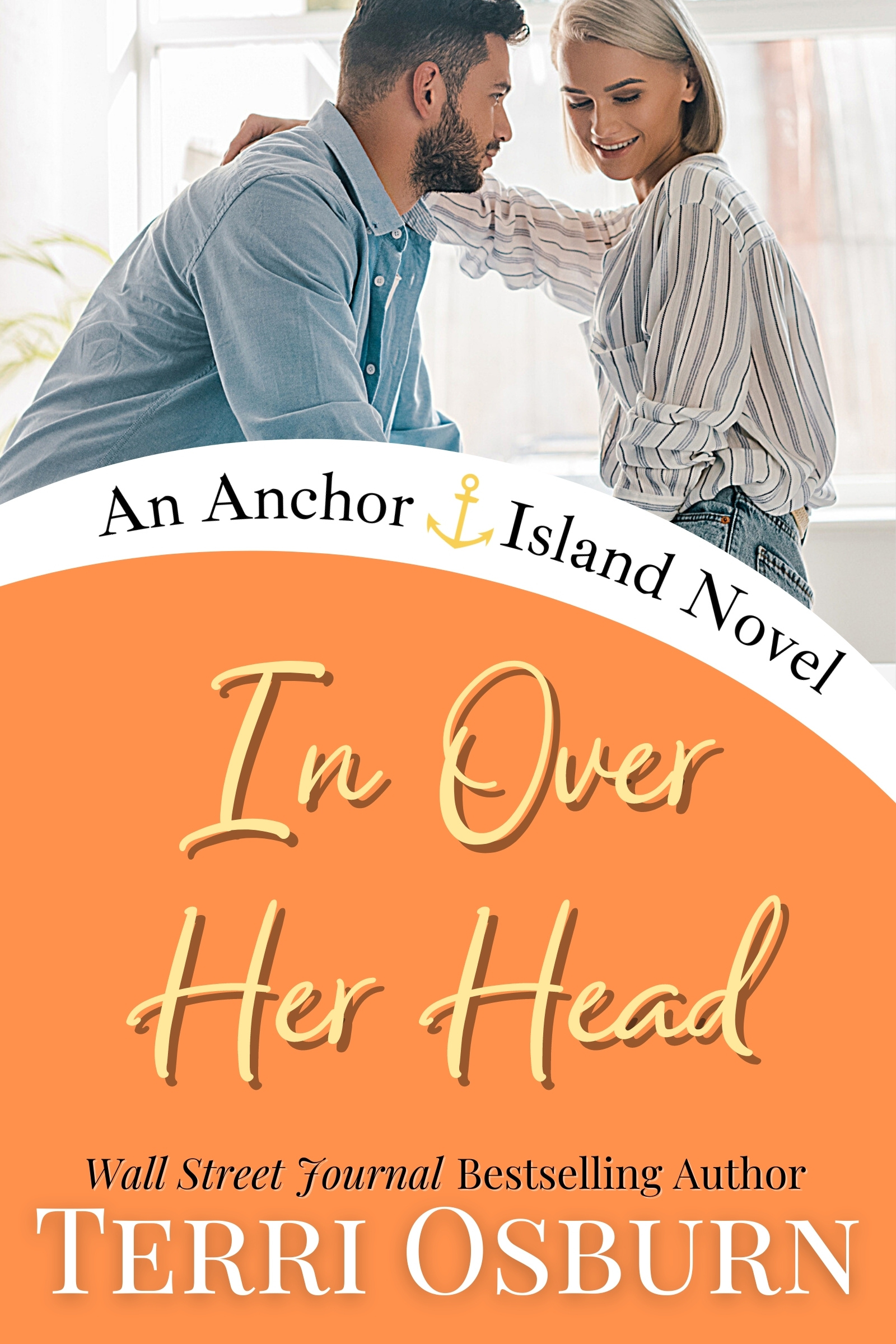 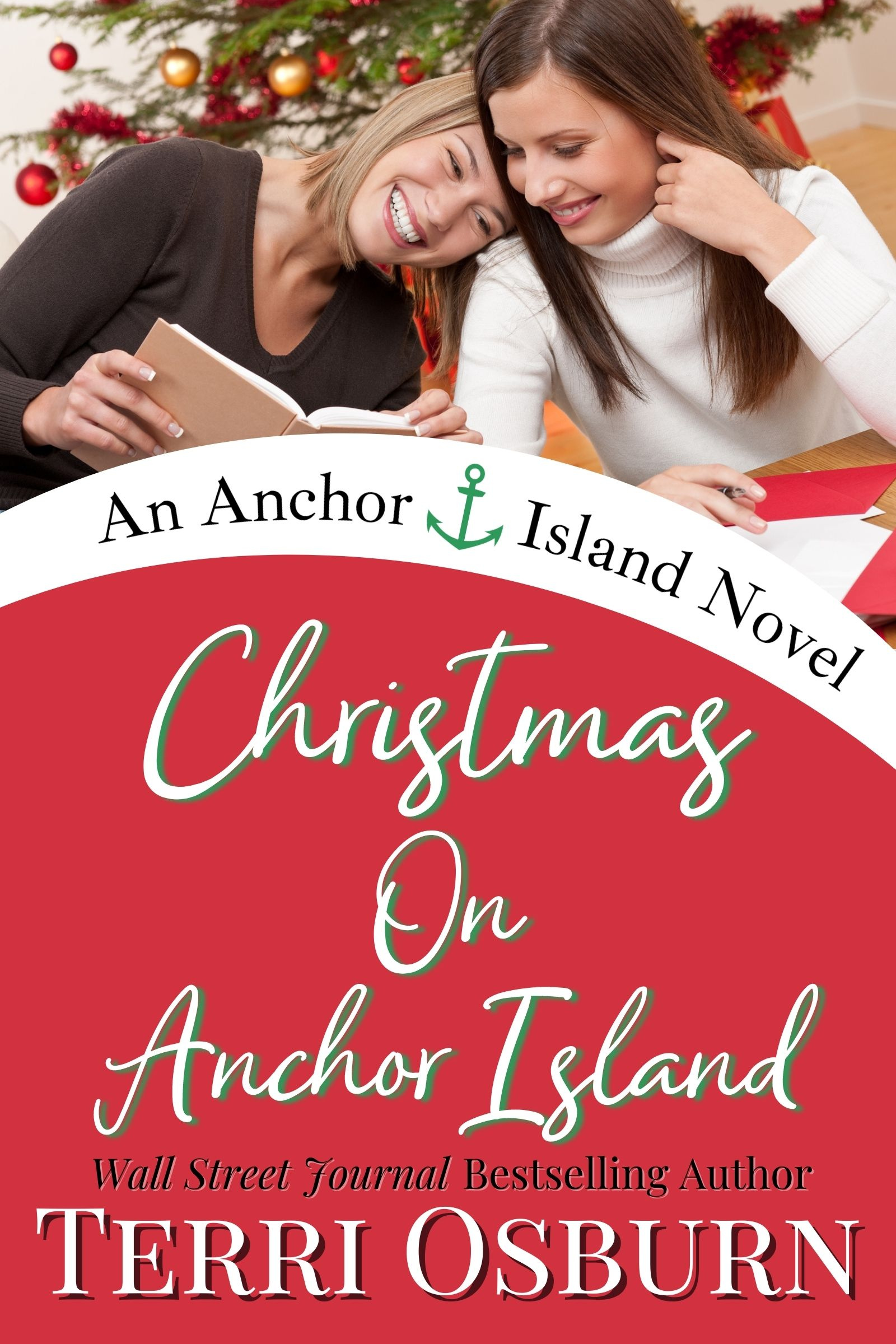