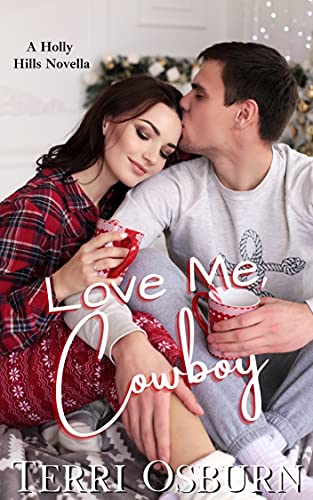 Claire Campbell has moved back to her hometown, forty pounds lighter, but still as much of a pushover as ever. A trait her mother never fails to exploit. She’s also still head over boots for the cowboy who stole her heart long ago. Their one night together lives in her memory despite her best efforts to pretend the encounter never happened. And now, thanks to that cowboy being her best friend’s brother, Claire can’t avoid him any longer.

His sister getting hitched brings the one-that-got away back into Tyler Holly’s life. He’s never forgotten his one night with Claire, or how he woke up alone the next morning. Time off to recover from a bad wreck with a bull means plenty of time to charm the timid redhead back into his bed, and this time for more than one night.

The more Tyler shows Claire how he feels, the more her confidence grows. But when the moment comes to finally stand up to her mother, Tyler is caught in the crossfire and their chance for a future might be over before it ever begins. 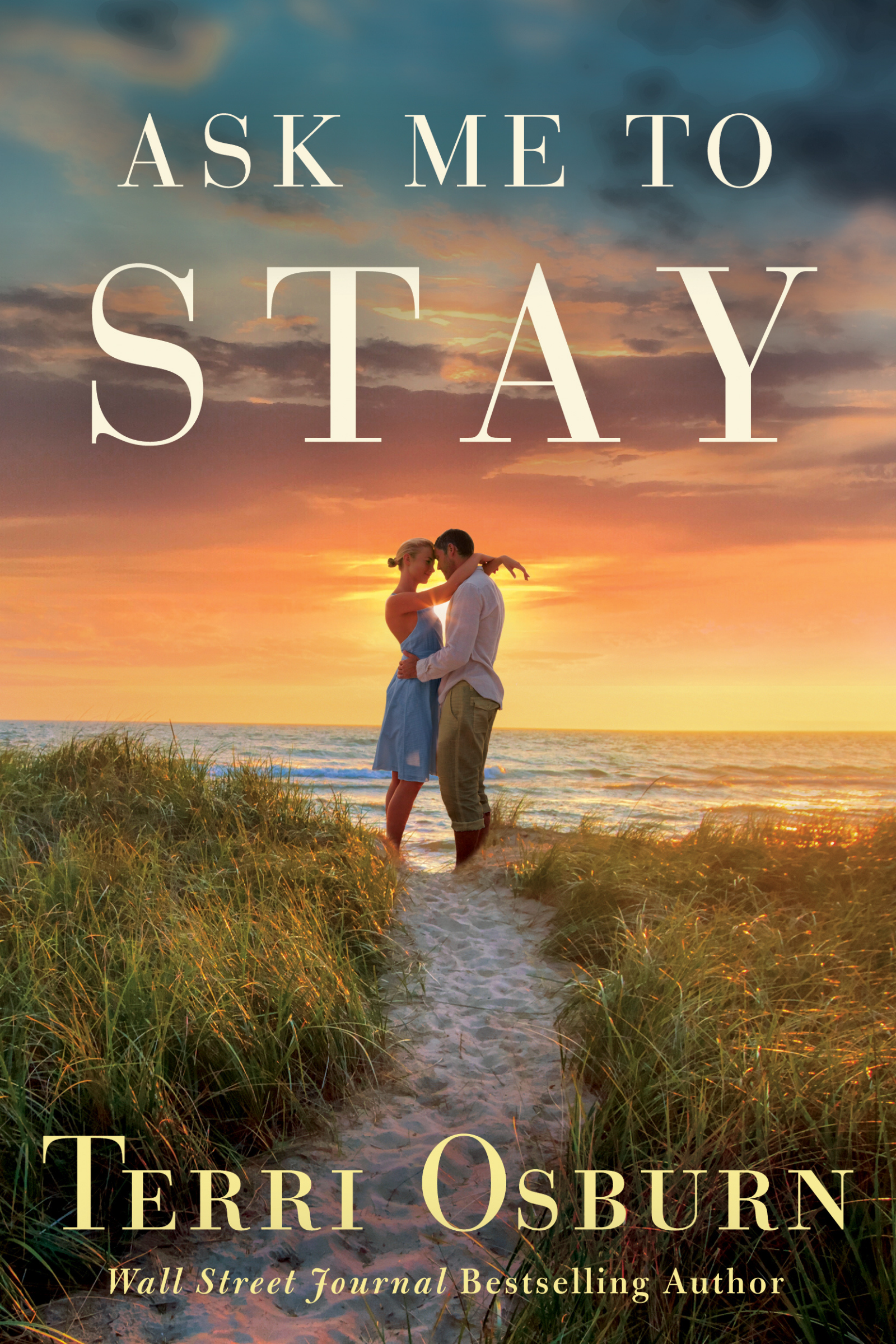 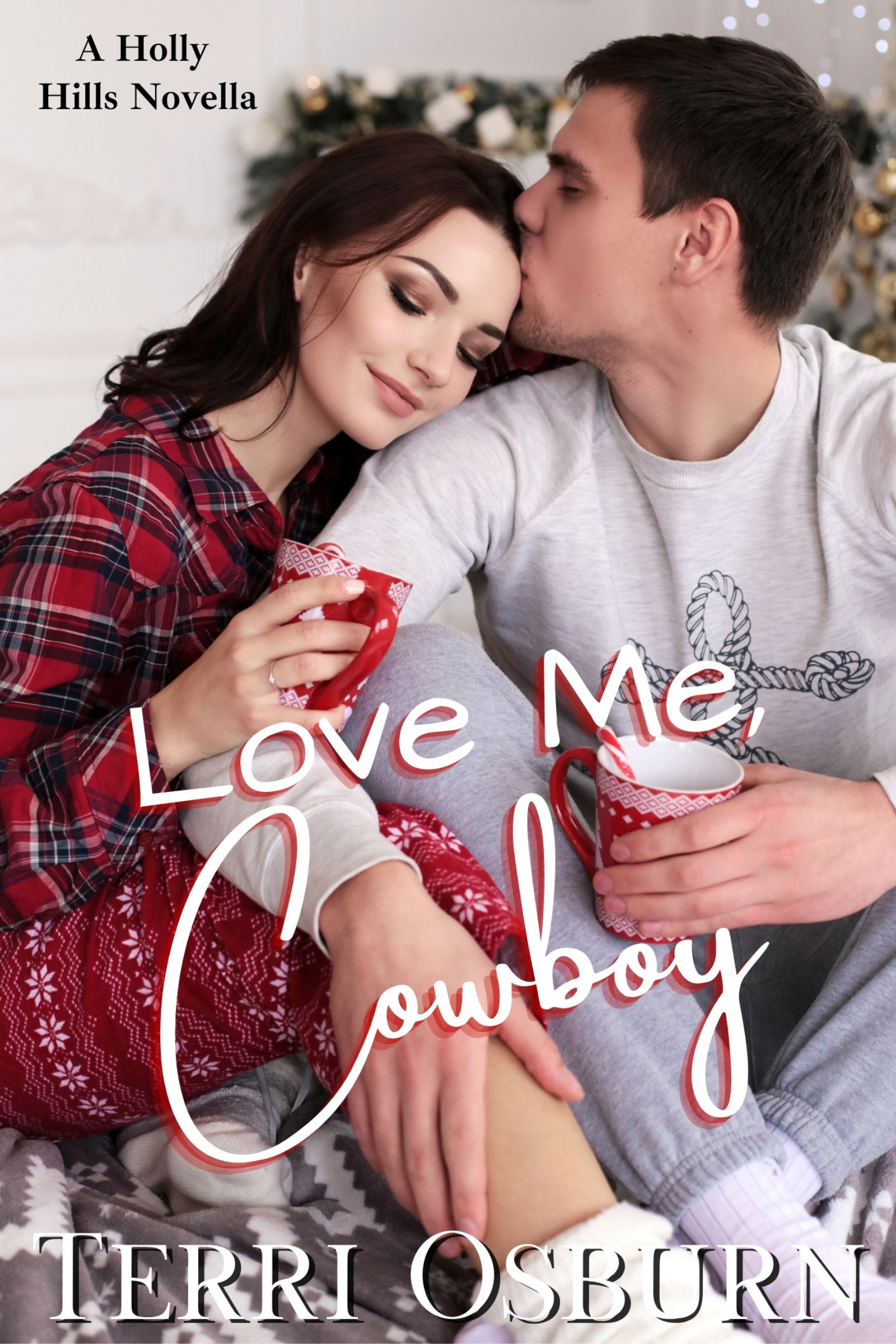 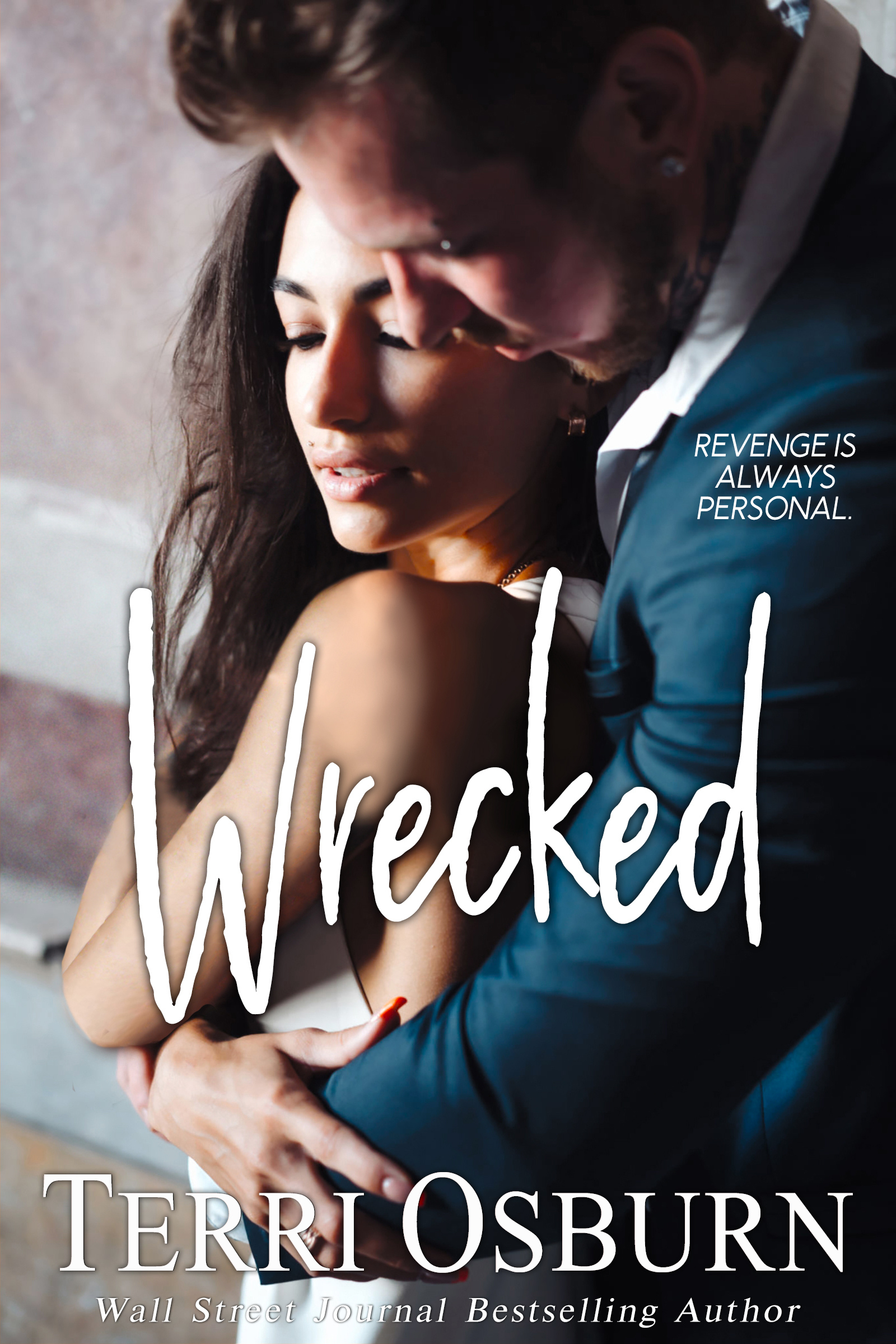 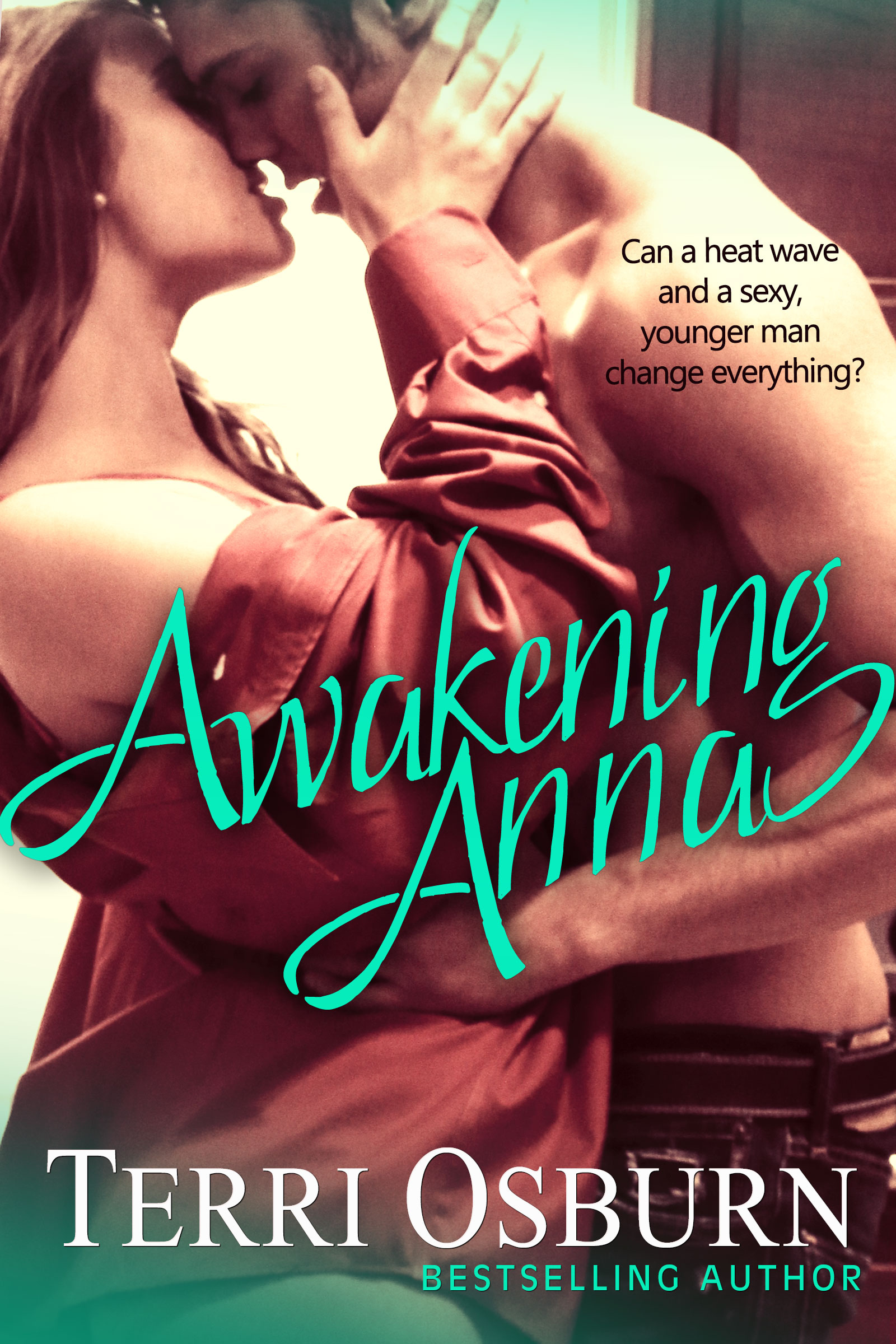 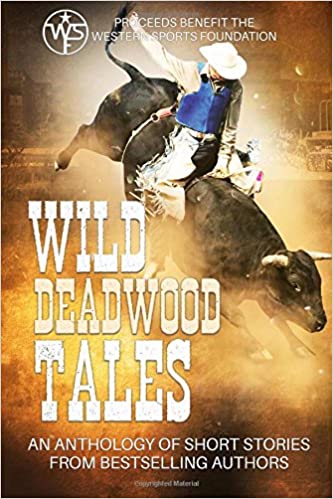