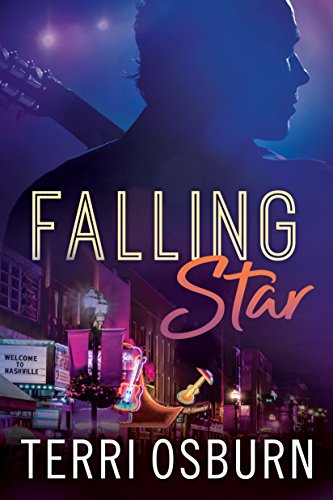 Naomi Mallard is a fixer by nature. And as PR manager for Nashville’s Shooting Stars record label, she’s facing her biggest fix: redeeming country music bad boy Chance Colburn. But in Naomi’s eyes, a police record and a stint in rehab are the least of Chance’s sins. He has spent his life running from demons and making tabloid headlines that have sent his career into a tailspin. Now he’s struggling to find his muse and maintain his newfound sobriety, all while counting on the woman he once betrayed to repair his tattered reputation.

Naomi is determined to keep their relationship strictly professional, but that’s not easy when an unexpected injury forces the former couple into disturbingly close proximity. Will mending their once-broken relationship be Naomi’s best save yet? Or will Chance’s past wreck any hope for a future together?

Other Books in the Shooting Stars Series 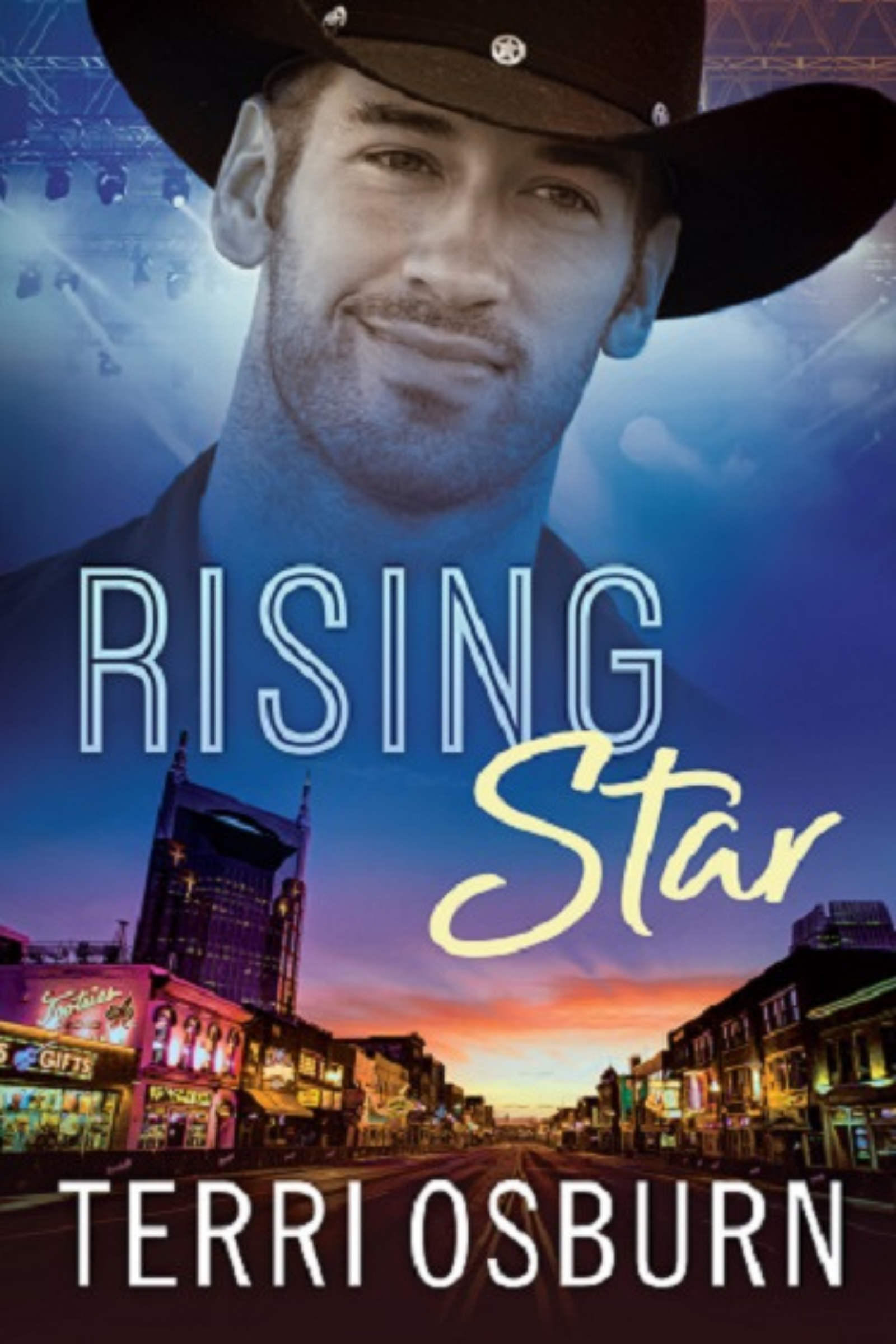 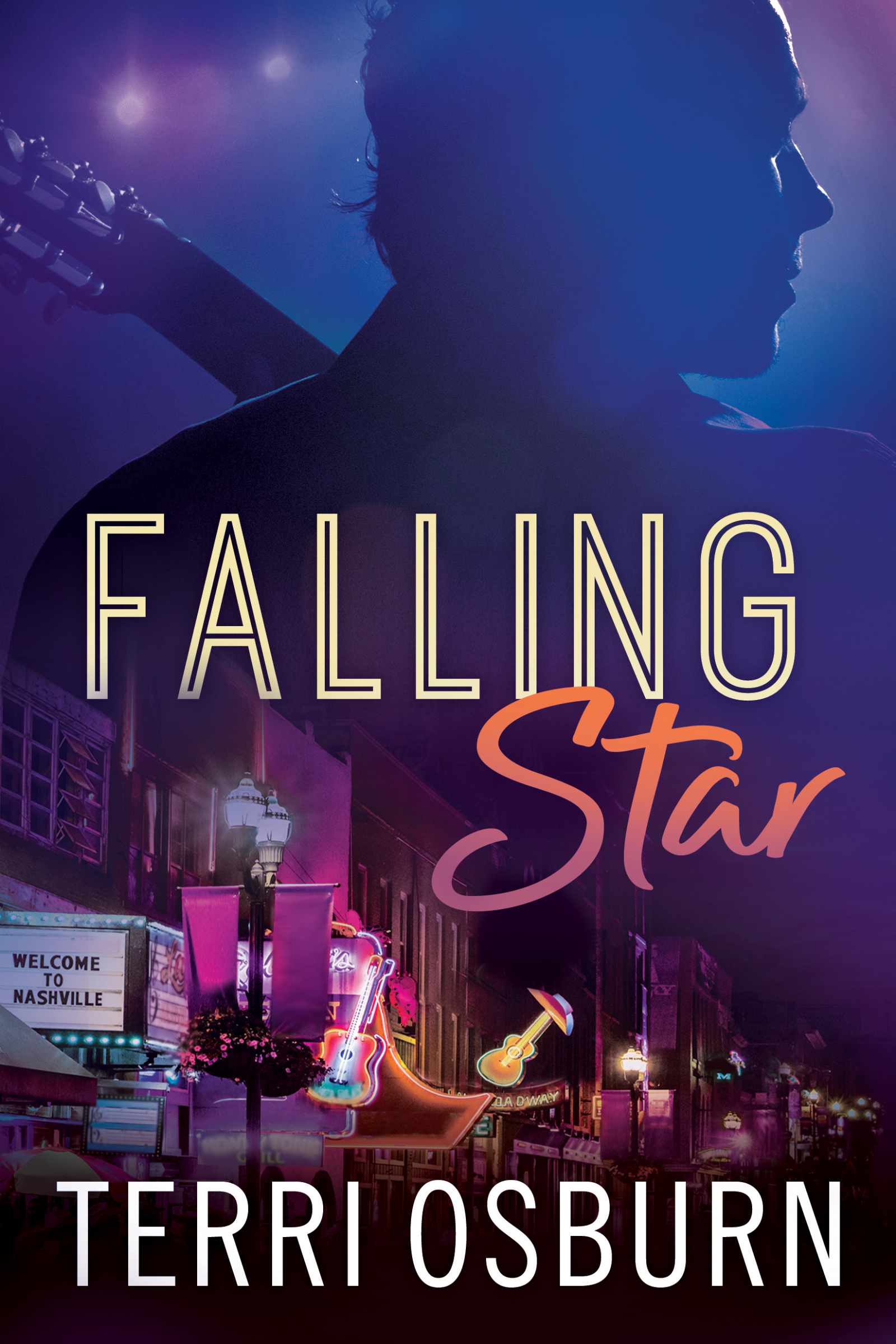 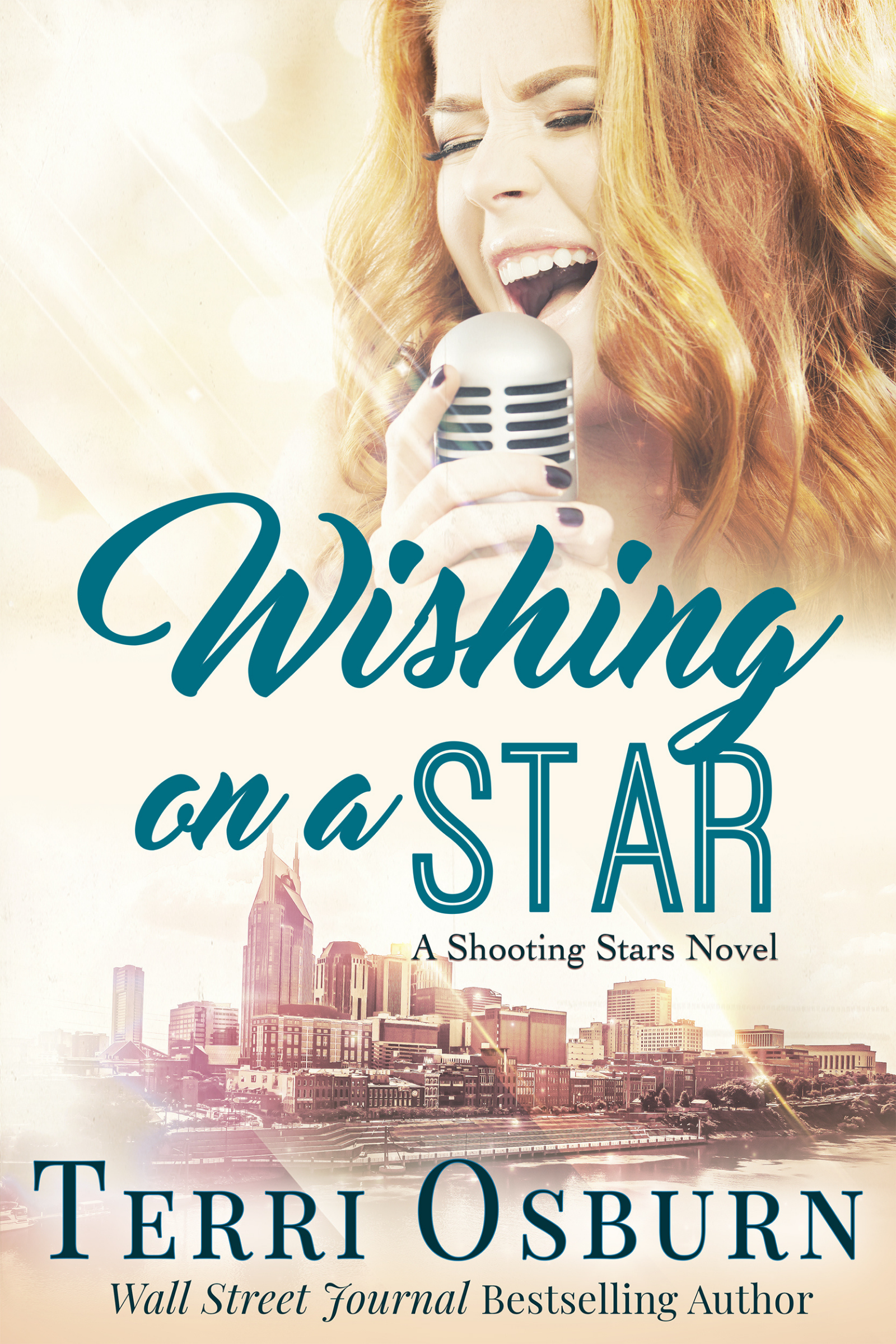 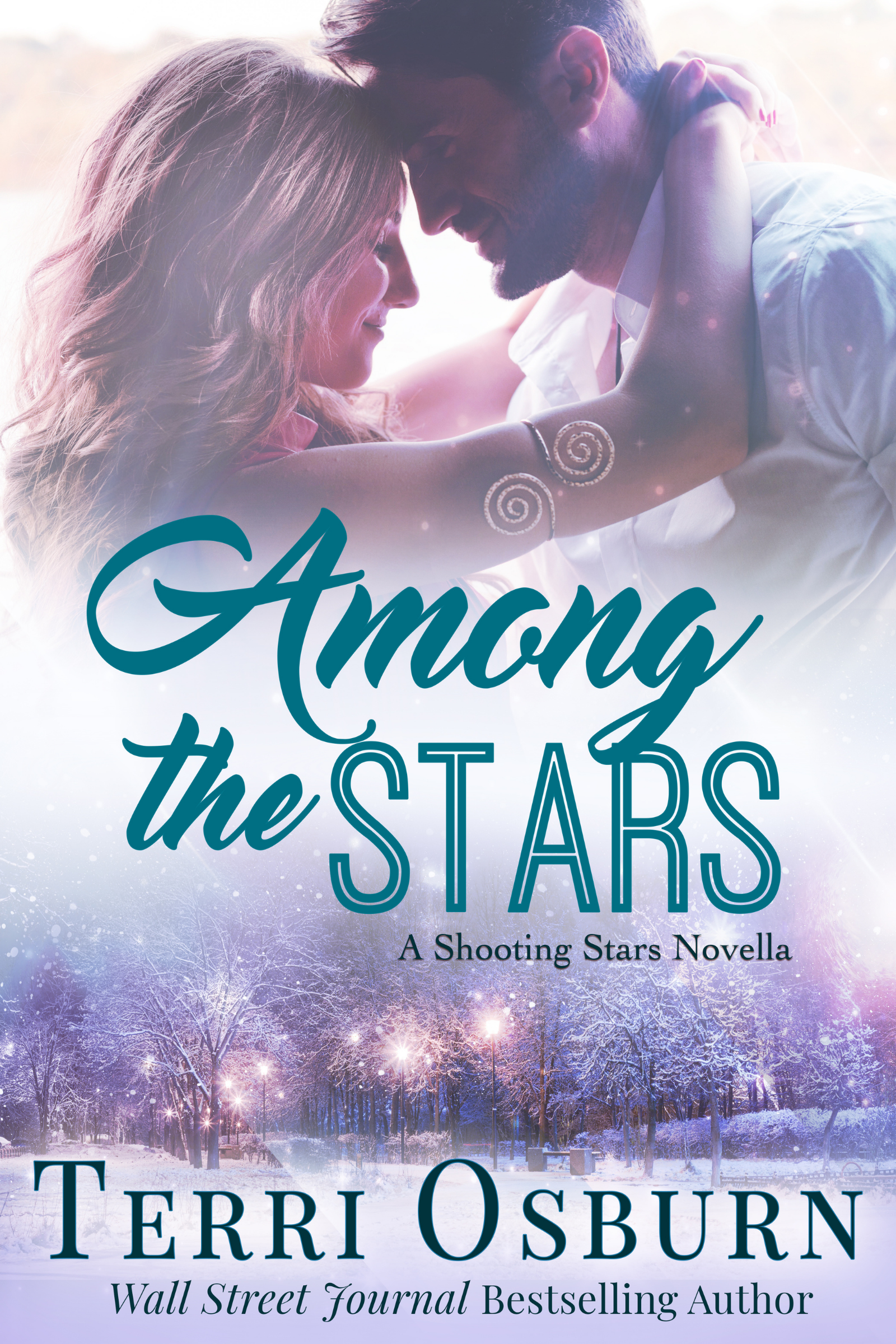